Slip away for two weeks and what happens? My dear, dear, President Obama loses his mind and threatens air strikes over Syria.

We keep returning to Canadian waters in our boat. The goal this time was to go beyond The Puget Sound, through The Gulf Islands, up the Straight of Georgia, and into Desolation Sound. In speaking to my father, I called it our “destiny” when what I meant was destination. But I don’t know; maybe it is our destiny? 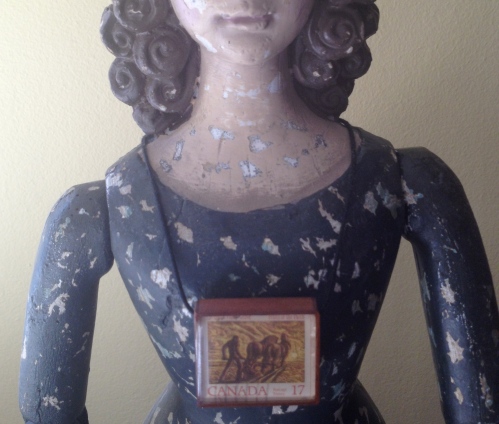 Located between mainland British Columbia and Vancouver Island, Salt Spring Island, in particular, has a distinctive history. In the mid 1800’s ex-slaves from Missouri who had made it to California came up from San Francisco at the invitation of Sir James Douglas, the first provincial governor of British Columbia. Here the British granted all the rights denied them by the United States: the right to vote, to become part of the local militia, to homestead and own property. Some of their descendants are established there today.

Then in the 1960’s and 70’s, American draft dodgers began arriving on Salt Spring and once again the island opened its arms. Again, many stayed and are among the artists, musicians, farmers, and small business owners contributing to the quality of life there today.

Are they ready for another wave of American ex-pats?

I don’t want to come home if we have to go to war. With all the work there is to do, we have to protest this now too?