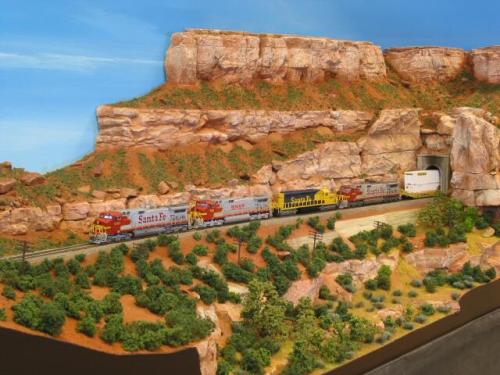 After her divorce, my sister moved closer to the center of town. I like that it’s more pedestrian, a walk to everything. Her street is a cul de sac primarily of duplexes, inhabited by highly-educated, multi-ethnic, mixed-aged residents, both married and divorced. This is where she now rents, and where she has found a real neighborhood.

Here neighbors know each other, walk with each other, and say good day and good night. As my sister describes it, “The houses and yards are close and run from one into the next. We support each other with advice and chores. There is always someone around who will listen or talk. We get together for wine, coffee, game nights, celebrate birthdays together, and Seder dinner for Passover.”

My sister formed a tutoring company with two other teachers in the neighborhood. The couple she shares a duplex with are an attorney and a grant writer. Her neighbor in the next house over is a child and adolescent psychologist. Asian, Russian, Indian, multi-religions.

“In the summer,” she continues, “we sit around fire pits under the stars. Sometimes it reminds me of a campground because in warm weather you can smell smoke and food from cook- outs, hear laughter and conversation.”

Not everyone’s experience of a neighborhood anymore.

A small creek runs behind her house, visible from her kitchen sink. And just beyond the homes at the end of the cul de sac: train tracks, where a commuter railroad goes whistling through, connecting ‘burbs such as hers to downtown Boston. The sound of the train gives me comfort. I like to sleep to it and wake to it when I am visiting. During the day, it’s a type of clockwork. Everything seems to be working as it should, as on a model train.

I know I derive more pleasure from this than my sister, for train trips filled many of my early vacations. But by the time she was born, our family was flying.

Back out west now, driving  the highways and freeways and sharing the road with monster trucks, I float back and forth between model trains on a table, my sister’s neighborhood, and the big picture. This works with trains; up and down in scale, they don’t really change. In my mind I “lift” all the containers off the road, all across the land, and set them down on railway cars. All the long hauls to be done by rail, enabling us to drive freely about in smaller, more fuel- efficient cars. A safer and prettier world I should think, where the towns are green and peopled, and trains run around them or through, whistling now and then.

6 responses to “Save the Rail”