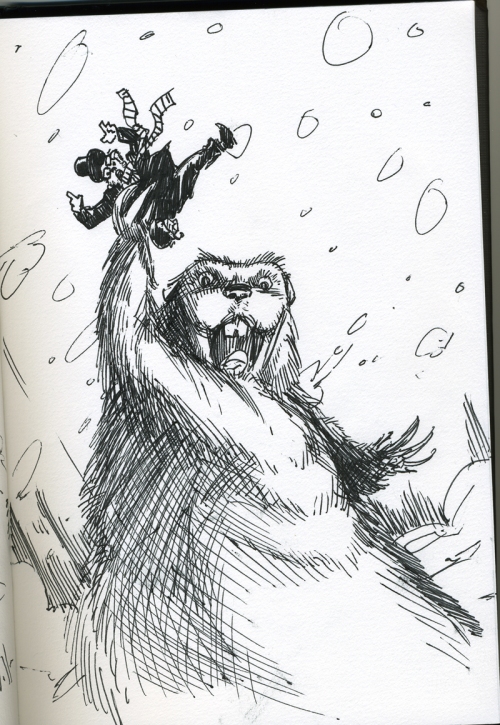 With a weariness from having presided at five memorial services for mass killings during his five years in office, President Obama noted this week at the Washington Navy Yard, “Part of what wears on us as well is the sense that this has happened before. Part of what wears on us, what troubles us so deeply…. is how this senseless violence that took place here in the Navy Yard echoes other recent tragedies.”

“…. sometimes I fear there’s a creeping resignation,” he shared, “that these tragedies are just somehow the way it is. That this is now the new normal.”

Have we become stuck in time, living the same occurrence over and over? In the effort to enact gun control in this country, it would seem so.

“That’s America, we say, as news of the latest massacre breaks…. and move on,” writes The Guardian in a September 21 article entitled “American Gun Use is Out of Control: Shouldn’t the World Intervene?”

“No other advanced nation endures this kind of violence,” continued President Obama at the Washington Navy Yard memorial service. “In the United Kingdom, in Australia, when just a single mass shooting occurred in those countries, they understood there was nothing ordinary about this kind of carnage. They endured great heartbreak, but they also mobilized and they changed. And mass shootings became a great rarity.”

It took years and years but we ended the war in Vietnam.

We went from mindless littering to respecting the environment. We learned to recycle, compost, and plant trees.

We learned to respect gay rights. For gay rights to be recognized it took enough people coming out for everyone to discover a gay person in their lives. Someone they cared about, perchance.

Are we waiting now for someone in everyone’s life to get shot before we enact gun control in this country? Must it become a crisis of that magnitude? In many of our communities, it already is.

“…. no nation sees itself as outsiders do,” observes The Guardian. “Half the country is sane and rational, while the other half simply doesn’t grasp the inconsistencies and historic lunatic of its position, which springs from the second amendment right to keep and bear arms, and is derived from English common law and our 1689 Bill of Rights. We dispensed with these rights long ago, but American gun owners cleave to them with the tenacity that previous generations fought to continue slavery.”

Oh, and we abolished slavery too. Let’s not underestimate our ability to fly like an eagle.